Mr. Consistency is a name which seemed to stick for Taka in 2020. Up until his DNF from pole, the LCR man had finished in the two 10 at every outing and was always not far from the podium fight. He ended up finishing the season in a respectable 10th place as the top Honda rider.

A product of the Red Bull MotoGP Academy initiative, Nakagami became the youngest ever winner of the Japanese 125cc Championship in 2006, and in 2007 he entered the Spanish series under the Academy banner. In the World Championship in 2008, he achieved his best result of the year with a top ten finish at Donington and he continued in the Championship in 2009. Stepping away from the World Championship for two years, he won the Japanese Moto2™ title in 2011 and was drafted in by the Italtrans team at the Japan GP as a substitute rider. The team offered him a full-time seat for 2012, and in 2013 just missed out on a maiden race victory on numerous occasions – not least when he scored four consecutive second place finishes in the middle of the season. He switched to Idemitsu Honda Team Asia for 2014 but had a tough year, before a return to the podium with third in Misano the following year. He remained with the team in 2016 and took his first win in Assen at the Dutch GP, and by the end of 2017 had garnered eight podiums and two poles. 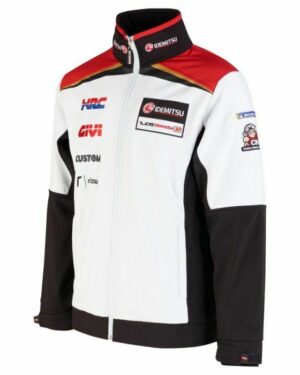 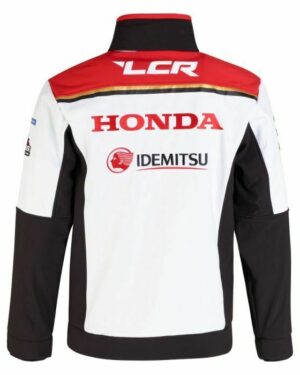