Franco Morbidelli finished as runner up in the 2020 MotoGP world championship. His performance throughout the season was exemplary and sealed his reputation as a cool calm and collected contender. Week after week he outperformed the factory effort, leading many to wonder if Yamaha had pulled the trigger too quickly on Quartararo for the factory seat.

Born in Rome and now living in the motorsport-rich Tavullia, Franco Morbidelli took the Superstock 600 title in 2013 alongside World Championship wildcard outings in Moto2™ at Misano, Motegi, and Valencia. He went on to sign with Italtrans Racing Team for a full campaign in 2014 and continued with them in 2015, making his podium debut in Indianapolis. Unfortunately, a broken leg sustained during a motocross training session saw him miss several races after Brno, with Morbidelli returning to finish the season but far from fully fit. For 2016 he signed with the highly successful Estrella Galicia 0,0 Marc VDS team and took an incredible run of podium finishes, ending the year just outside the top three in the title fight after an impressive campaign. For 2017, Morbidelli stayed with EG0,0 Marc VDS and came out swinging to take the first three wins of the year – in the lead in the standings during the entire season and taking the title at the Malaysian GP…from STK600 to World Champion in four years. He moved into the premier class within the same EG 0,0 Marc VDS team in 2018 and took the Rookie of the Year honors. 2019 saw Morbidelli join Petronas Yamaha SRT, picking up a solid seven top-six finishes.

Franco is a fan favorite, his long hair, beaming smile and sense of humor make him a delight in the press conferences and parc firme.
. 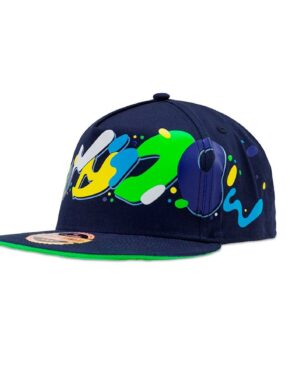 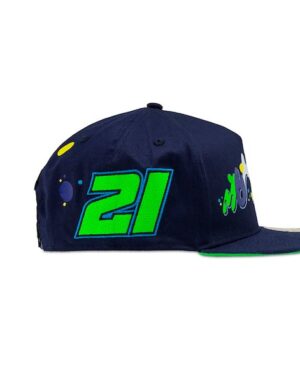 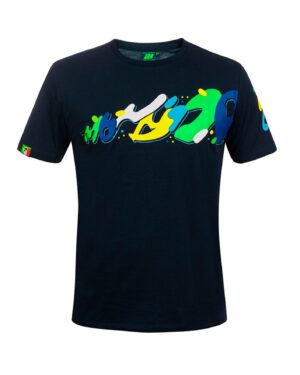