Jack Miller or Jackass as he is affectionately known is the paddock’s resident larrikin and prankster. The affable Australian made his road race debut in 2009 after beginning his career on dirt and debuted in the 125 World Championship soon after. Taking the 125 IDM crown on his way to full time competition on the world stage, Miller first impressed in 2013 when he proved a consistent frontrunner with Racing Team Germany. A title challenge with Red Bull KTM Ajo in 2014 saw Miller just miss out to Alex Marquez, before he made the incredible move from Moto3™ straight to MotoGP™ in 2015. After a tough rookie season, Miller took a stunning maiden win in 2016 at the TT Circuit Assen, despite a season that began with a broken leg and was then subsequently interrupted by more injury. Taking a good number of top ten results, Miller remained with the Estrella Galicia 0,0 Marc VDS team for 2017 and impressed once more before moving to Pramac for 2018 and switching from Honda to Ducati machinery. More consistent and taking his first pole position, it was a solid season for the Australian who remained with Pramac Racing in 2019 and on GP19, Miller was super impressive.

His 2020 season was a cracker with 4 podiums, but the elusive win remained beyond his grasp. Nonetheless, his performance on the Pramac 2020 Ducati so impressed the official team that he was given the nod to the factory squad and will compete in red for the 2021 season. 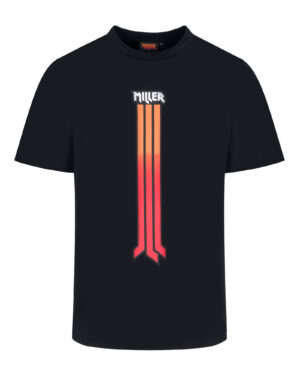 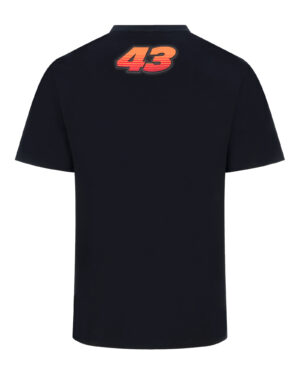 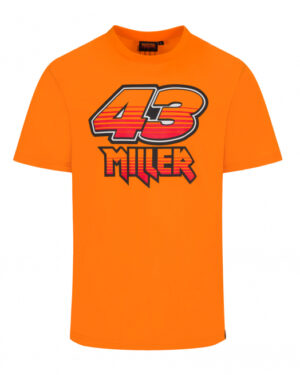 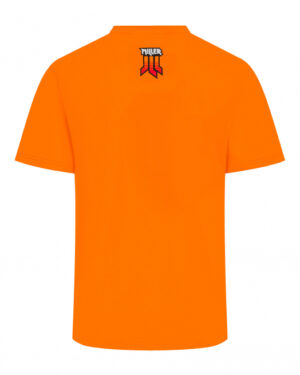 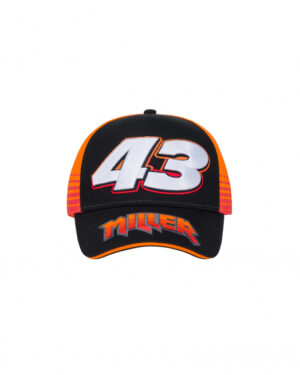 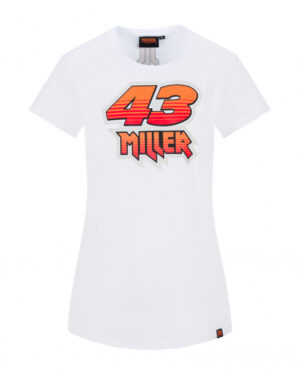 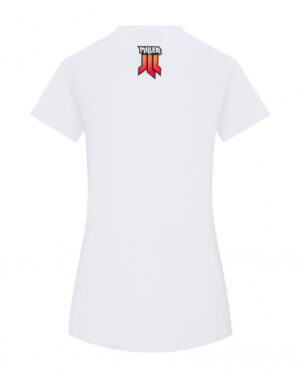