Iker Lecuona had a forgettable 2020 season with several crashes and DNFs however along the way showed the brilliance which caught Herve Poncharals eye. He debuted in the Moto2™ World Championship at the minimum age for the category of 16. Born in 2000, Lecuona raced in the FIM CEV Repsol International Championship in Moto2™ in 2015 and 2016, with a slew of impressive top five results. His debut in the Moto2™ World Championship saw the Spaniard race for the Garage Plus Interwetten team to replace Dominique Aegerter, and Lecuona remains with the team for 2017 on Kalex machinery. He stayed with the team for 2018 as they switched to KTM machinery, with Lecuona securing his first Grand Prix podium at the season finale in Valencia.

Lecuona remained with the same team for 2019 and picked up a rostrum finish at the Thai GP, 2021 will be a make or break season for Lecuona as he looks to put his spotty form in 2020 behind him and milk the KTM for all it has. 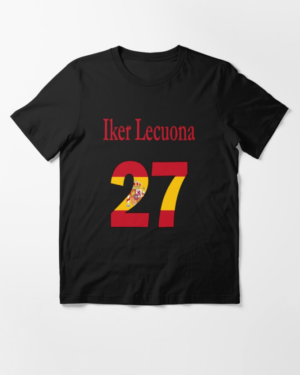