Frenchman Fabio Quartararo kicked off the 2020 season with two back to back wins in Jerez and it seemed he would be unstoppable. But inconsistency dogged his Championship Quest and a series of DNF’s and off podium results saw him fall back through the points count eventually finishing an unthinkable 8th.

He got his start in motorcycle racing at the age of four, moving to Spain to develop his career and proclaimed national champion in the 70, 80 and 125 categories. In 2013 he won the FIM CEV Repsol Moto3™ championship and went on to win the same title again in 2014. The previous rule against participating in the Moto3™ World Championship until the age of 16 had been repealed for the winner of the then-national crown, so for 2015 – aged just 15 – Quartararo joined teammate Jorge Navarro in the Estrella Galicia 0,0 Honda team. Impressing from the start, Quartararo was on the podium in just his second race.

He repeated that in Assen after claiming pole at both Jerez and Le Mans, but unfortunately a late season ankle injury halted his progress. For 2016 he moved to the Leopard Racing team with KTM machinery, and then moved up to Moto2™ in 2017 with Paginas Amarillas HP40. After some impressive showings of pace, Quartararo moved to Speed Up for his sophomore season in the intermediate class and took his first win – and pole – at the Circuit de Barcelona-Catalunya. His move to the premier class surprised many, but what followed in 2019 was nothing short of remarkable: seven podiums, fifth in the Championship and Rookie of the Year with 192 points.

Fabio will compete with for the 2021 Championship with the factory Yamaha team. 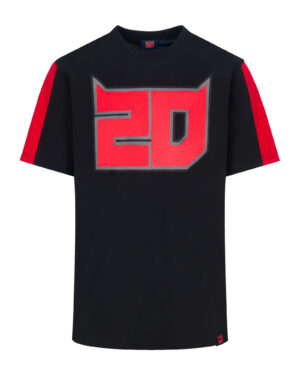 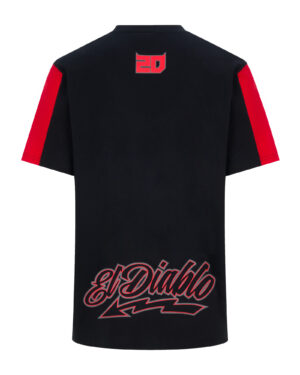 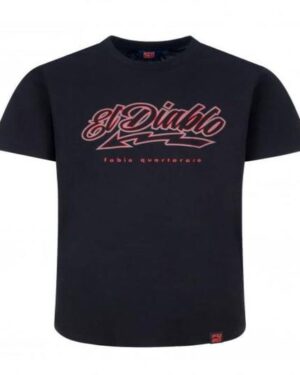 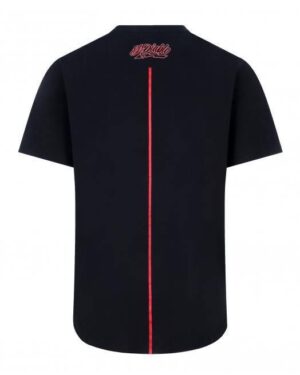