Johann stunned the MotoGP paddock when he quit the Red Bull KTM factory ride in 2019. Unable to deliver the results he expected of himself, Zarco left without a ride and with the hope that his talent would carry him to a new team.

In late 2019 it was revealed that Reale Avintia had picked up the Frenchman and he campaigned the 2020 season aboard a 2019 Ducati. Despite the older equipment, his performance often outshined the factory riders. So strong was his performance that he was snapped up for the 2021 season by Pramac and he will continue to campaign for the Bologna manufacturer, joining teammate Jorge Martin who steps up from Moto2.

Former Red Bull Rookies Cup winner Johann Zarco made the jump into the 125 World Championship in 2009, becoming runner-up to the title in 2011 with Aki Ajo’s team before transitioning to Moto2™. Over the next three years, he achieved six podiums in the intermediate class before moving back to partner Ajo in his Moto2™ team, winning the Championship in 2015 and becoming the first man to successfully defend the Moto2™ crown since its introduction in 2010 when he took the honours again in 2016. The first Frenchman to win more than one World Championship, Zarco moved into MotoGP™ for 2017 and made an impressive debut with three podiums and two pole positions in his rookie year. He stayed with Monster Yamaha Tech 3 in 2018 and took more podiums, ending the season as top Independent Team rider. In 2019 he made the move to Red Bull KTM Factory Racing to become part of the Austrian factory’s assault on the premier class. 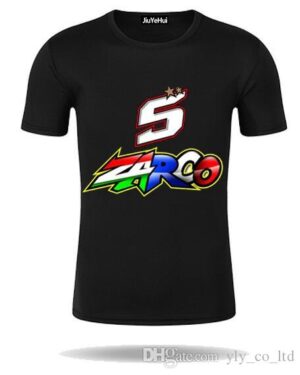 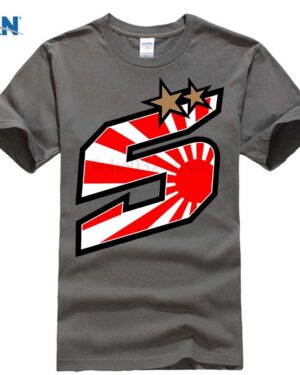