Aleix Espargaro started the 2020 campaign off with promise on a package which had been refined since the 2019 season. Unfortunately the bike seemed off the pace and despite 3 top 10 finishes the Aleix and the team were not up to the task.

Aeix was the youngest ever to win the 125 Spanish National Championship when he claimed the title in 2004, before moving onto the world stage the year after. After taking his first World Championship podium in Moto2™ in 2011, 2012 saw Espargaro graduate to MotoGP™ and claiming the title of Champion in the CRT category – before repeating the feat in 2013. Top “Open” rider the year after, and on the podium at MotorLand Aragon, Espargaro then joined the factory Suzuki team in 2015, hauling more points and a pole position at the Catalan GP. In 2017, Espargaro moved to Aprilia Racing Team Gresini and took some top results for the Noale factory, including a best of sixth in both Qatar and Aragon. Progressively cutting the gap to the front, Espargaro remained with Aprilia in 2018 but it was off to a tough start before they made some big progress in the latter half of the year.

Remaining with the team in 2019, Espargaro earned a best result of P7 on an unfavoured RS-GP, as he and the team get themselves ready for 2020 with an “all-new” package. 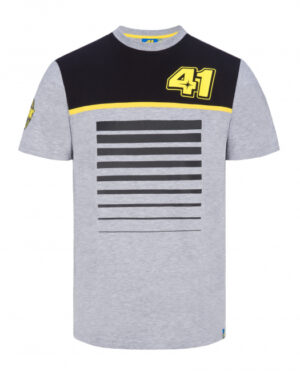 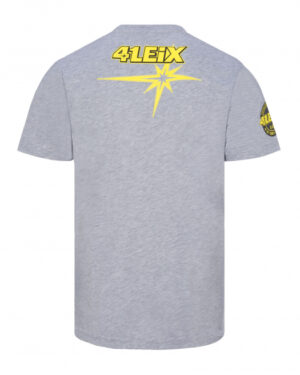