Pol Espargaro impressed in 2020 with 5 breakthrough podiums for the factory KTM Red Bull team. While a win eluded him, the team saw a string of wins and podiums which justified and rewarded the hard-fought effort applied since KTMs entry to the grid in 2016. At the start of the season, Pol was curiously tapped to replace Alex Marquez at the Repsol Honda team barely before a throttle was twisted in anger for the 2020 season opener.

Pol Espargaro debuted in the 125 World Championship in 2006 in seven races alongside winning the Spanish national crown in the same year. Rookie of the Year in his first full World Championship campaign, 2009 then saw Espargaro take his first win. Moving up to the Moto2™ World Championship in 2011 after a title challenge in the lightweight class the year before, the Spaniard took the intermediate class crown in 2013 before moving up to MotoGP™. Rookie of the Year once again, 2015 was then tougher with some DNFs, before 2016 saw Espargaro just miss out on the title of top Independent Team rider to Cal Crutchlow. The Granollers native moved to Red Bull KTM Factory Racing in 2017, and was the team’s top rider in their first season – including some entries into Q2 and solid top ten results. In 2018, Espargaro was often the fastest Austrian machine once again but the Spaniard suffered some big injury struggles mid-season that curtailed progress. After a difficult year, some light appeared at the end of the tunnel in Valencia as Espargaro took KTM’s first podium in MotoGP™ with an impressive ride in difficult conditions. In 2019, Espargaro stayed in orange and although there was no repeat podium success, the number 44 was KTM’s shining light. A wrist fracture in Aragon didn’t stop Espargaro from reaching the 100-point tally, with a dry-race P6 in Le Mans his best result. 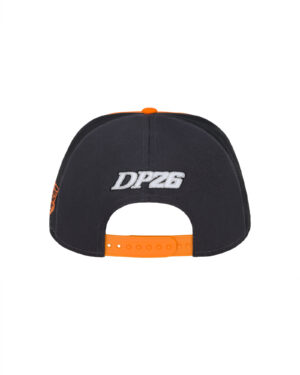 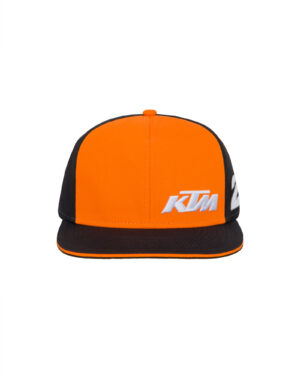 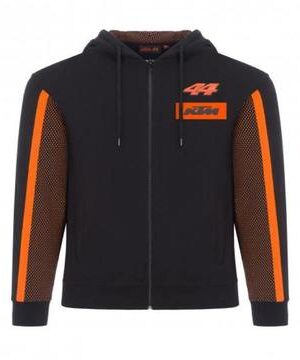 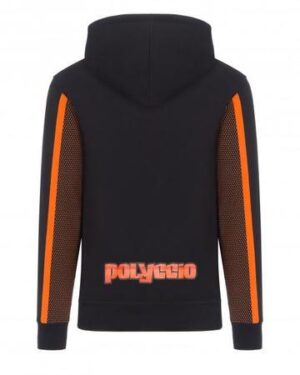 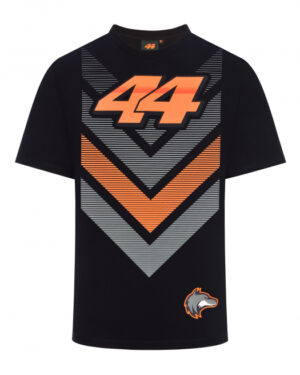 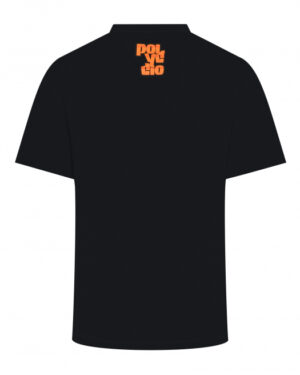 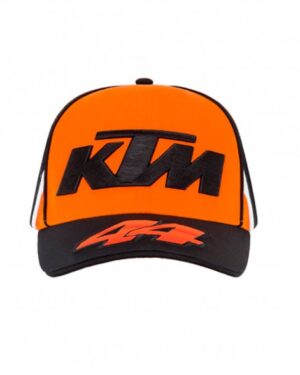 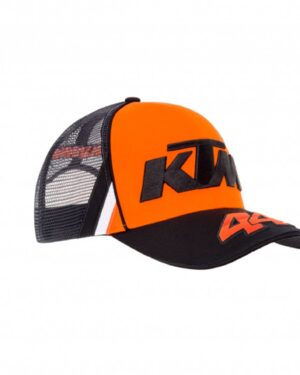 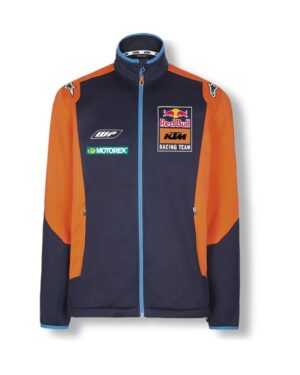