Luca Marini is probably best known as the half brother of Valentino Rossi, however as a racer he stands on his own for raw talent and determination. Marini cut his teeth racing in the Italian CIV series, ending the 2013 CIV Moto3™ championship in fourth with six podium finishes. He moved to the Spanish CEV Moto3™ series in 2014, before in 2015 he moved to the Moto2™ European Championship with the Paginas Amarillas HP 40 Junior team, taking second in just his third race.

A run of aggressive rides saw him finish the year in fifth overall, and he was a regular top five contender. 2016 saw the Italian make his full time World Championship debut with the Forward Racing team alongside fellow Italian and VR46 Academy rider Lorenzo Baldassarri, where he remained for 2017. A move to Sky Racing Team VR46 for the 2018 season saw Marini string together his best year yet – claiming five podium finishes, including a maiden Grand Prix win in Sepang. Starting the season as a title favourite, Marini’s winter shoulder surgery would mean he had a difficult opening to the year. However, P2 at Mugello kick-started the Italian’s campaign, with two victories coming his way in Thailand and Japan. Marini finished runner up in the Moto2™ challenge of 2020 with SKY Racing Team VR46. In 2021 he makes the move to Esponsorama Racing aboard a Ducati. 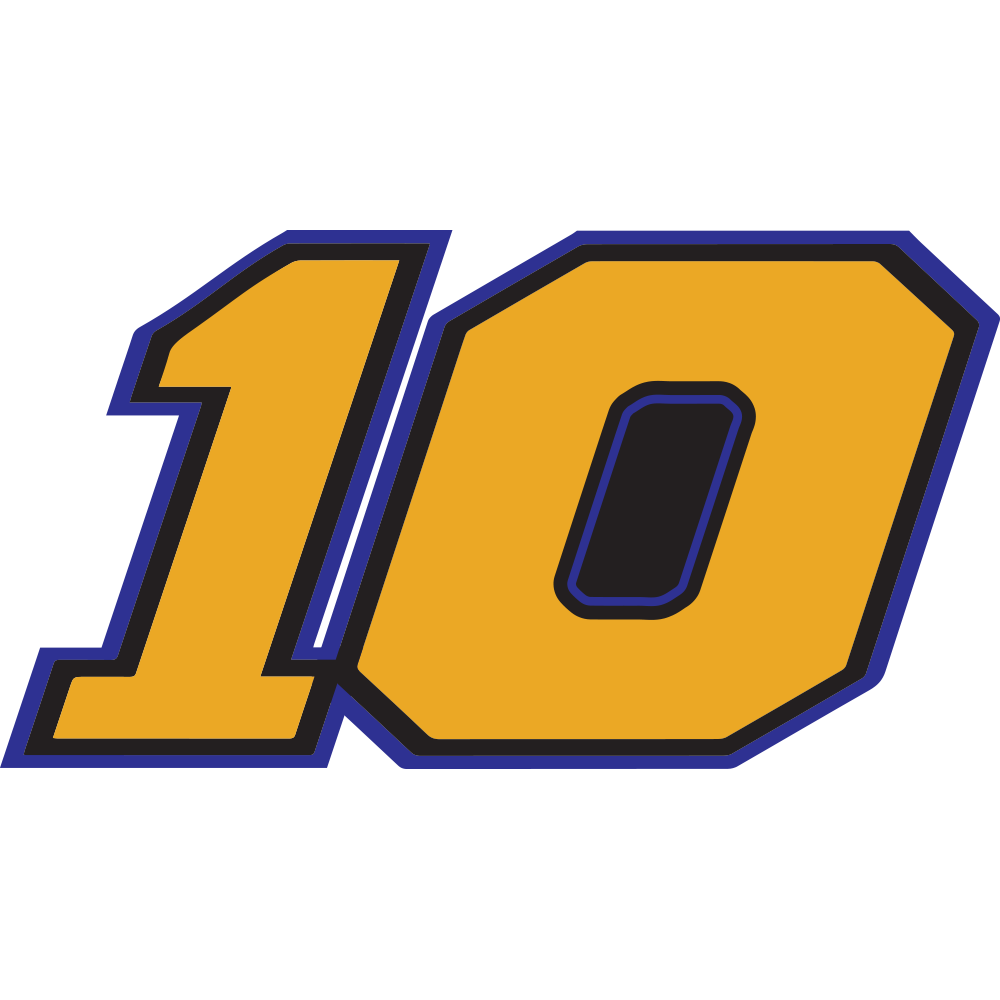 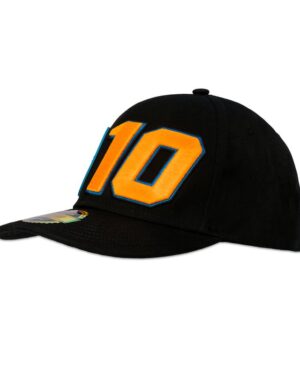