Italian Francesco Bagnaia is a protege of the VR46 academy whose rise through the ranks to a factory Ducati seat is the stuff of legend. While his campaign with Pramac in 2020 was marred with retirements and DNFs despite scoring a lone podium in San Marino.

His early career saw the Italian move to the CEV Championship in Spain in 2010, and he came third overall. He was reconfirmed for the Monlau Competicion team for 2012 and won another race before the step up to the World Championship, where he partnered Roman Fenati in the Team Italia FMI in 2013. For 2014 he switched teams as well as machinery as he lined up for the Sky Racing Team VR46 on a KTM, and 2015 brought another new challenge with the new Aspar Team Mahindra. Ending the year as the top Mahindra rider, the Italian was also frequently involved in the podium battle, retaining his seat for 2016 and going on to take not only a maiden win in Assen, but also a second win in Sepang. Earning a test ride on the team’s MotoGP™ machine in Valencia at the end of the season, Bagnaia moved up to Moto2™ in 2017 with the new Sky Racing Team VR46 intermediate class effort and was Rookie of the Year, taking several podiums. In 2018 he hit the ground running and was a contender for the crown from the off, with some incredible wins and consistency seeing him eventually take the title in Malaysia. Impressive in his first outings in the premier class in testing, Bagnaia moved up to MotoGP™ with Pramac Racing in 2019. It was a difficult rookie year for Bagnaia but a fantastic P4 in Australia showed plenty of signs of promise. Injury at the final round put Bagnaia out of the initial 2020 tests and his bad luck would continue through the season, however his prowess and skill with the bike gave the factory Ducati team the confidence to sign him for the 2021 season. 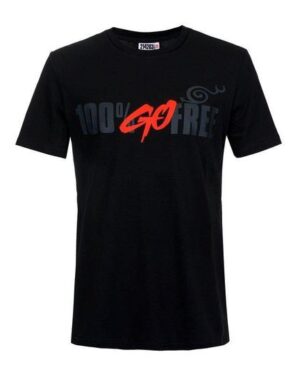 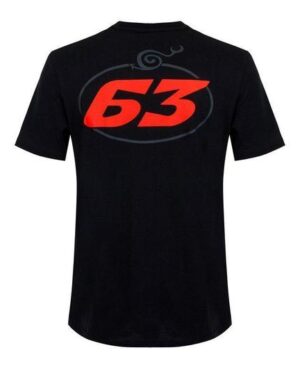 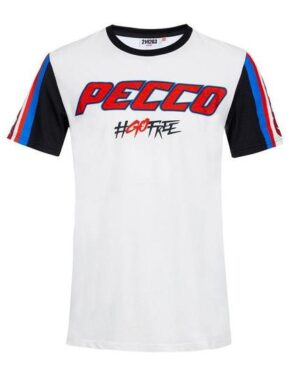 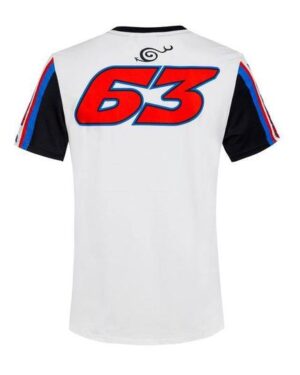 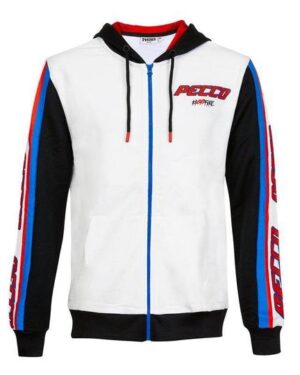 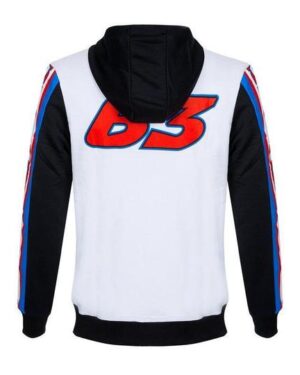