2020 was quite the year for the Spaniard. After a slow but point scoring start to the season, Alex found another gear, turning in a string of podium finishes starting with a win in Aragon and then a series of second and third place finishes. So consistent was he, that as the season drew to a close, he remained a title threat, eventually finishing 3rd with a 139 point haul.

His rise to MotoGP stardom started with a win in the CEV in 2011 before moving up to the Moto3™ World Championship in 2012 and gaining the title of Rookie of the Year. A title contender down to the last corner in 2013 after more wins and podiums, the Spaniard was just beaten to the crown by compatriot Maverick Viñales. After a more difficult 2014 affected slightly by injury, Rins moved to Moto2™ for 2015 and was Rookie of the Year, taking wins in his debut season in the intermediate class. A title challenger in 2016, the former national Champion finished the season in third after more impressive wins and podiums, and moves up to MotoGP™ in 2017 with Team Suzuki Ecstar. Despite some trouble with injury and missed races, Rins was impressive and took some top five results as a rookie – a good springboard for his sophomore season. He went on to take five podiums in 2018 and consistently fight at the front; another solid foundation for 2019. The next step was made last season as Rins claimed a maiden MotoGP™ victory at the Americas GP, before repeating the feat in Silverstone. 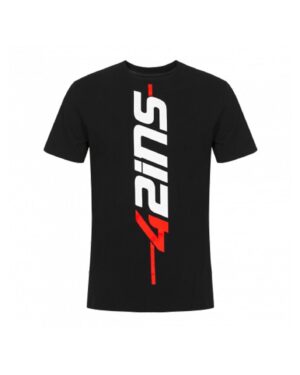 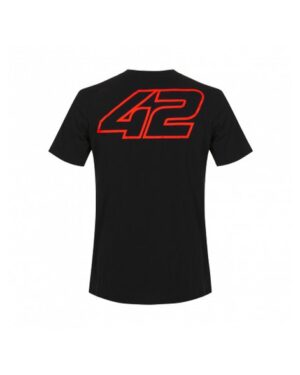 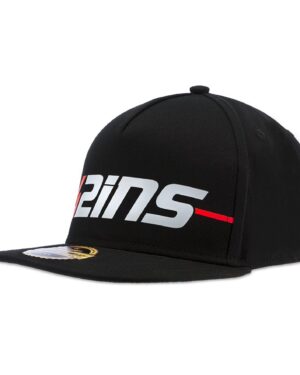