Enea Bastianini was victorious in the 2020 Moto2 World Championship clinching the title with 205 points, three wins and seven podiums. His rise to MotoGP was propelled by his talent and determination.

Bastinanini won two races of the 2013 Red Bull MotoGP Rookies Cup and combined his participation in that with five rides in the Italian national Moto3™ championship. Bastianini turned 16 at the end of 2013 and arrived in the World Championship in 2014 to ride with the Junior Team GO&FUN Moto3™ of Fausto Gresini on a KTM. He impressed in his rookie season as he hit the podium three times, staying with the team for 2015, but on a Honda. In 2015 he challenged for the title in the early stages of the year, taking his first victory on the world stage at home in Misano as well as five additional podiums. He remained with the Gresini team and on Honda machinery, and was second in the Championship in 2016. For 2017, Bastianini changed to Estrella Galicia 0,0 and had a more difficult year, gaining traction in the latter stages and taking a pole and three podiums.

For 2018 he replaced outgoing reigning Champion Joan Mir at Leopard Racing, finishing fourth in the Championship after six podium finishes, including one victory. A Moto2™ assault with Italtrans Racing Team awaited Bastianini, and the Italian was impressive. A maiden podium was his at the Czech GP and if it wasn’t for a mid-season injury, the Moto2™ Rookie of the Year title could well have been his. 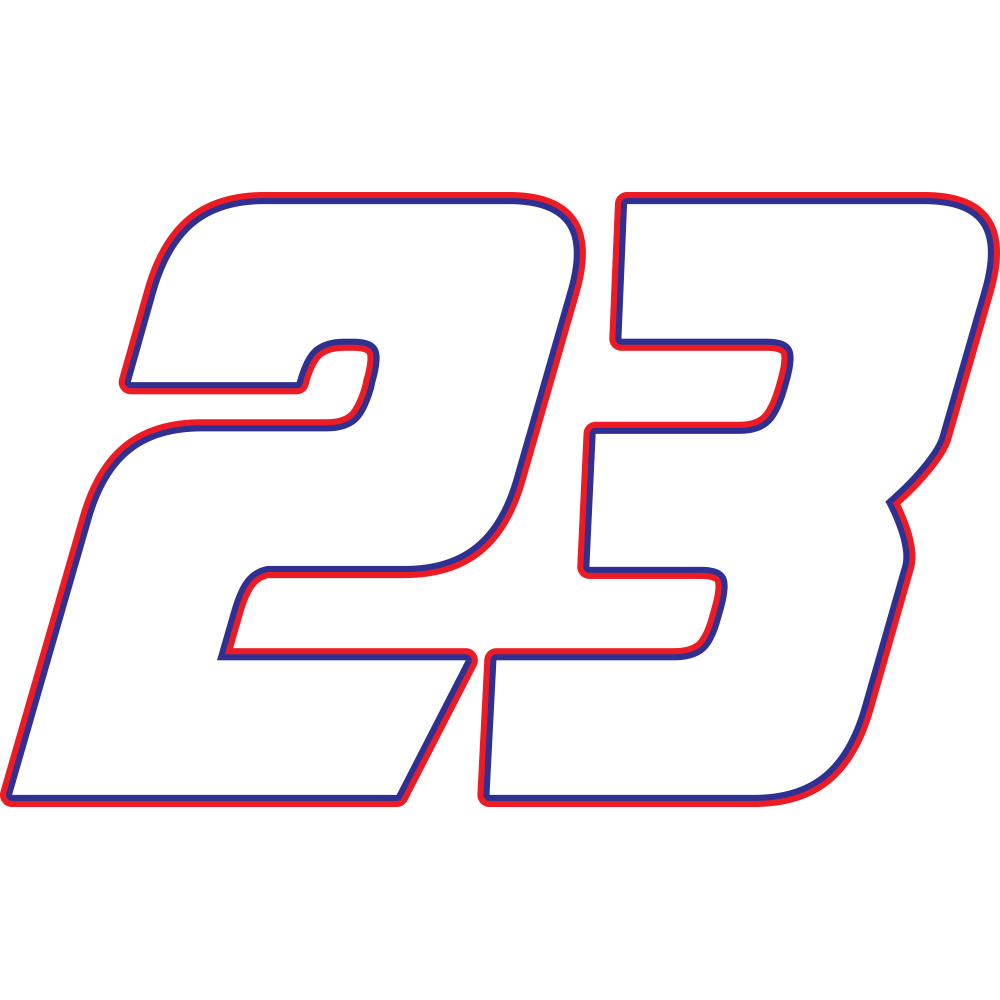