Marc Marquez had the season to forget in 2020 having suffered a broken humerus in a sickening crash in the season opener in Jerez. After a plate was inserted into his arm, he was back on the bike the following race, however the injury was too severe and he retired. Complications with the surgery would see him sit out the rest of the 2020 season, his absence making the championship one of the most competitive in memory, such as his dominance of the premier class since his entry.

Marc became the youngest ever six-time World Champion after taking his fourth premier class crown in 2017. On the podium in his rookie 125 campaign in 2008, Marquez won that crown in 2010 before moving up to Moto2™ for 2011. After a tough start, the rider from Cervera went on an incredible winning spree and had closed the gap to Championship leader Stefan Bradl to a handful of points, before a crash in practice for the Malaysian GP saw Marquez forced to cede the fight and miss the two remaining races of the year. Problems with his vision in the off season saw surgery then finally fix the problem, and despite the shortened preparation for 2012 the Spaniard took the crown in stunning style by the Australian GP. Replacing outgoing Casey Stoner in 2013 at the Repsol Honda Team, Marquez won his second ever MotoGP™ race and incredibly took the Championship in his rookie year. Then beginning 2014 with 10 wins in a row, Marquez won that crown in Motegi to successfully defend the title. Before 2015 proved more difficult with some mistakes and too many DNFs. Losing out to Jorge Lorenzo and Valentino Rossi, Marquez began 2016 with a point to prove and took another incredible Championship title – redesigning his mentality and thinking about the long game as he put consistency at the top of the agenda. The reigning Champion then fought down to the wire against Andrea Dovizioso for the 2017 crown, with everything going down to the final round and Marquez – despite an incredible moment into Turn 1 – keeping it on the podium to break another record and take another title. He began 2018 as the reigning Champion once more and went on to make more history, taking nine wins and wrapping up the title in Japan – becoming the youngest ever seven-time World Champion. 2019 saw the number 93 take yet another step up, fighting off Dovizioso once more, as well as new rivals in Alex Rins and Fabio Quartararo, with a series of tough last lap battles. After a season of only finishing second or better in every race – bar a DNF at the Circuit of the Americas – the Repsol Honda rider went on to make it Magic Number 8, needing just 15 rounds, getting the job done in Thailand. With injury still plaguing the Spaniard, 2021 will be his chance to equal Valentino Rossi’s 9 world championships, but it won’t be easy with racers like Mir, Rins, Miller and Pol Espargaro all showing signs of strong form and wildcards like Oliveria ready to steal his thunder. 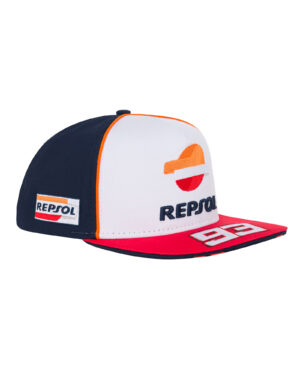 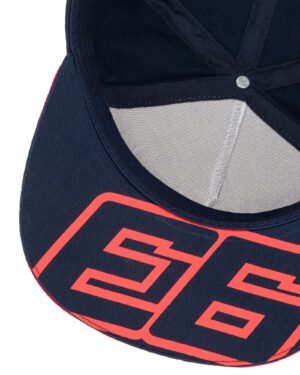 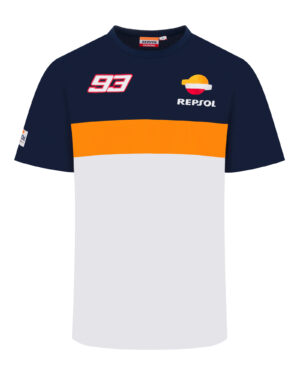 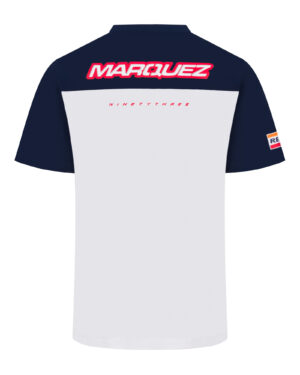 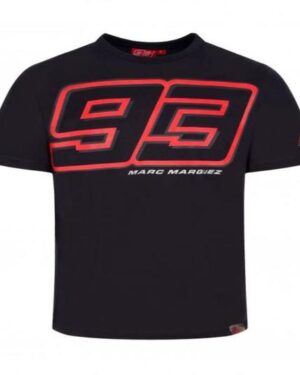 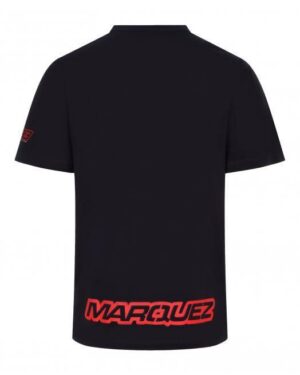 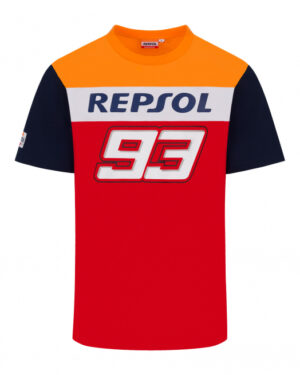 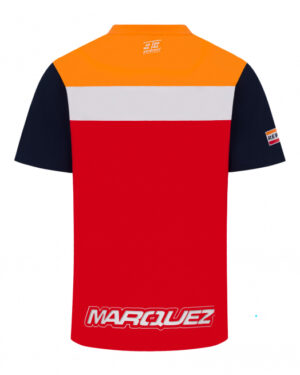 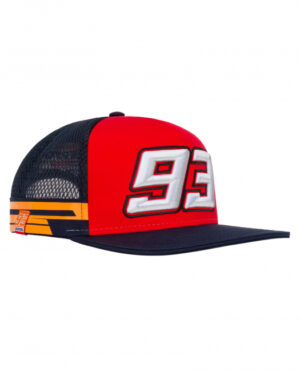 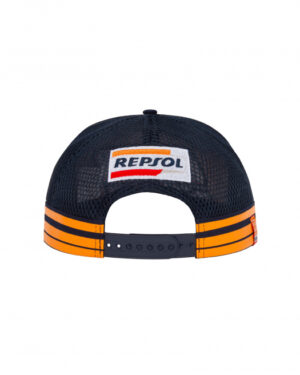