The younger brother of reigning MotoGP™ World Champion Marc Marquez, Alex Marquez began his path to the world stage in 2010 when he joined Team Competition Monlau 125 in the FIM CEV Repsol. He did not participate in the first race of the Championship, as he was five days below the minimum age to compete. Yet in the second race, held at Albacete, he achieved 11th place. That year he finished 11th in the final standings with 24 points. In 2011 he then came very close finishing the season top, but just missed out to older rival Alex Rins. 2012 proved to be his year, as he won the Moto3™ CEV title, and took part in numerous wildcard rides in the Moto3™ World Championship including an incredible performance at the Catalan GP. For the 2013 season he stepped up full time with the Estrella Galicia 0,0 team and secured his first victory at Motegi, coming fourth overall. In 2014, Marquez won more races and took more podiums on the way to taking the Moto3™ World Championship. Marquez then moved up to Moto2™ with the EG0,0 Marc VDS team for 2015 and had a tough rookie year with two top four finishes, looking to expand on the potential he showed the following year as rider and team remained together in 2016. He started the season with an arm injury, but then took his first podium finish with a stunning ride at MotorLand Aragon to come home P2 after a last corner duel. Taking his first intermediate class win after proving unstoppable on home turf at Jerez, Marquez followed it up with another win at home in the Catalan GP. Then injured mid-season and taking some time to recover fully, the rider from Cervera was unable to fight for the title but took fourth overall, after another victory at Motegi in a tactical masterpiece. In 2018, Marquez was able to claim six podium finishes, but he went the year without a win. Remaining with the team for another year, 2019 saw Marquez step up to the plate. Five victories and another five podiums saw him claim his second World Championship with a race to spare, and with Jorge Lorenzo announcing his retirement from MotoGP™, the reigning Moto2™ World Champion stepped into the Repsol Honda Team ranks to partner his brother Marc Marquez for 2020. However the pairing would be short lived when his brother suffered an horrendous injury in the season opener which took him out for the season.

Alex struggled with the bike however scored a breakthrough podium in France and then to quell any doubt, backed it up with a repeat performance the following race. The bosses at HRC nevertheless gambled with the selection of Pol Espargaro to the Repsol team, forcing Alex out and onto a satellite seat with LCR Honda, leaving the incumbent Cal Crutchlow without a ride for 2021. 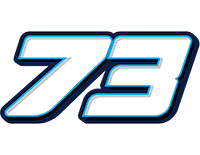 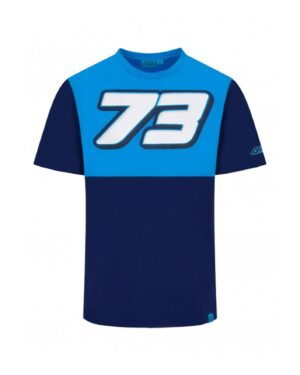 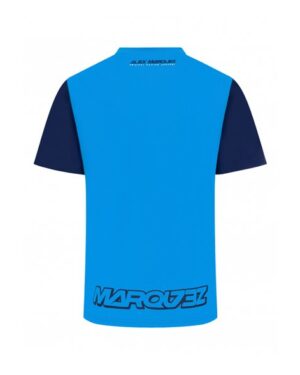 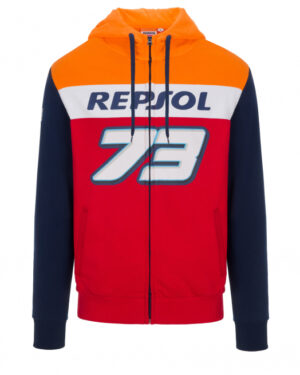 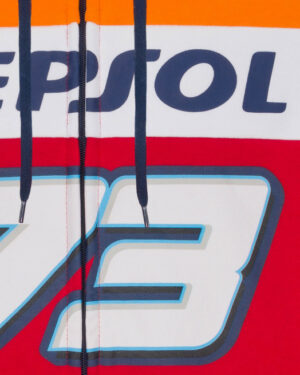