Jorge Martin will line up with Johan Zarco at the Pramac Ducati team for 2021 having jumped into the Premier Class from the KTM Moto2 Squad.

Martin joined the Red Bull Rookies Cup for the 2012 season. Unfortunately it was a season plagued by various injuries, but the following year he tried again and finished runner-up behind the 2013 champion Karel Hanika. In 2014 he dominated the same Championship and took the crown. For 2015 Martín took the next step and participated in his first full season in the Moto3™ World Championship, where he joined the Mahindra Mapfre Aspar team. An awesome seventh in Aragon helped the Spaniard to finish the year 17th overall, with he and the Aspar team electing to continue their relationship for 2016. For 2017, the Spaniard moved to Del Conca Gresini Racing Moto3 to replace outgoing title contender Enea Bastianini. The master of qualifying and on pole for half the entire season, Martin took an impressive nine podiums despite a mid-season injury, and his maiden win in the season finale on the way to P4 overall. His stellar year would arrive in 2018 as Martin beat Marco Bezzecchi to the Moto3™ crown, claiming seven victories despite picking up another mid-season injury. In 2019, Martin moved to Red Bull KTM Ajo but struggled in the first half of his debut season, mostly due to the underperforming KTM Moto2™ machine. However, in the second half of the year, Martin came into his own and ended the year in fine form with back-to-back podium finishes in Japan and Australia. 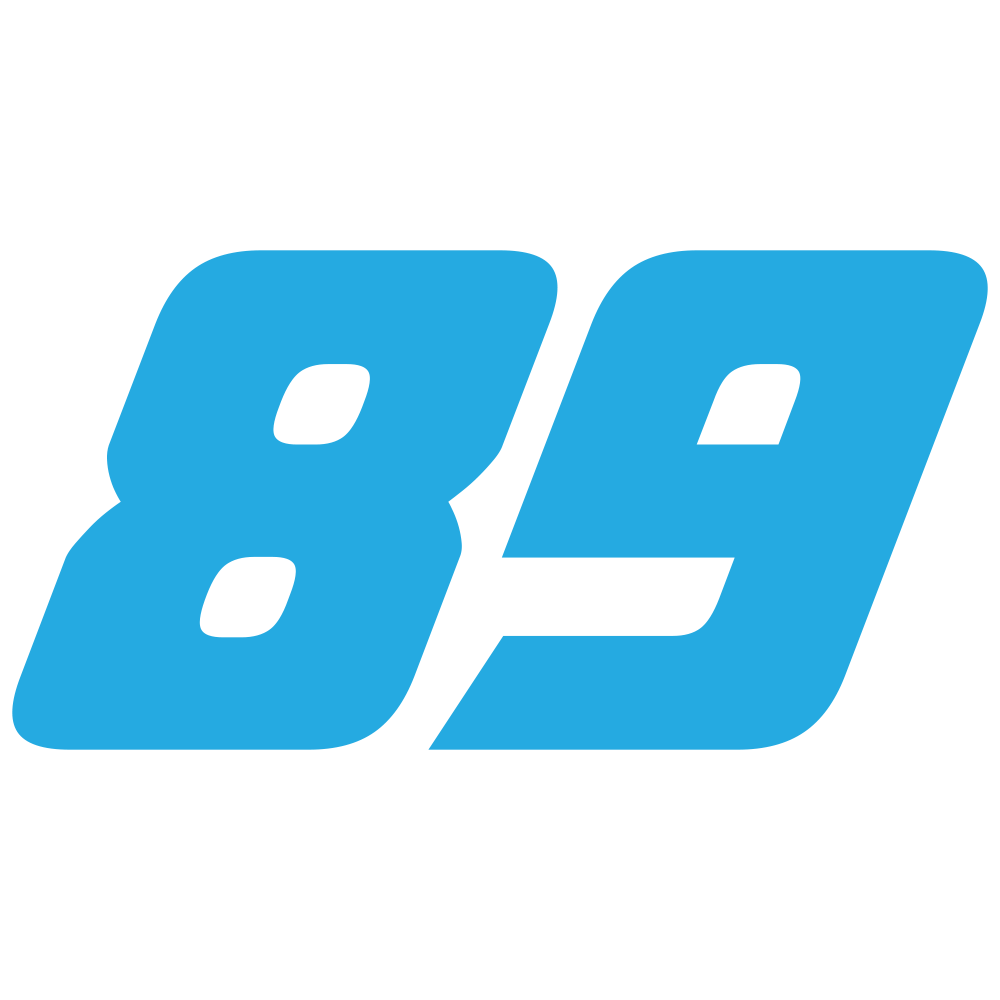