Joan Mir stunned the MotoGP world with an incredible 2020 season which saw him rank as one of the most consistent point scoring riders on the grid. For a while it seemed he would seal the championship without a podium, however this was put to bed when he won the European GP in Valencia. Mir took the crown with 171 points giving Suzuki its first team and rider World Championship since  Kenny Roberts Jnr in 2000.

Before he became a World Champion, Joan Mir was selected for the Red Bull Rookies Cup and took a second place finish during his first year. He showed great speed during the 2014 Rookies season with three wins, two seconds and a third. Many expected him to be a title contender during the 2015 FIM CEV Repsol Moto3™ Junior World Championship, and he ended the season in fourth taking some incredible wins – and with a chance of the title until the last round of the year. He also made his Grand Prix debut that year at the Australian GP, replacing the injured Hiroko Ono, and impressed many with his pace. He moved up to the World Championship with Leopard Racing aboard a KTM in 2016 and was Rookie of the Year, taking his first victory at the Austrian GP. For 2017, Mir remained with Leopard Racing to fight for the title, but this time on a Honda – and took a stunning ten wins on the way to wrapping up the crown at Phillip Island, at the same venue where he made his debut only two years before. The Mallorcan moved up to Moto2™ with EG 0,0 Marc VDS to partner Alex Marquez in 2018 and took podiums on the way to being crowned Rookie of the Year; good preparation for a quick graduation to the premier class with Team Suzuki Ecstar.

His maiden MotoGP™ was impressive and his latter season form after a monster Brno testing crash was superb. 10 top 10s and a best finish of P5 in Australia stands a fast, confident Mir – and a strong Suzuki package – in good stead for an immediate podium charge in 2020. 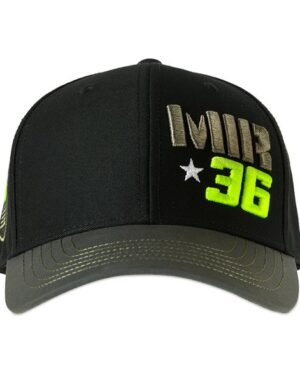 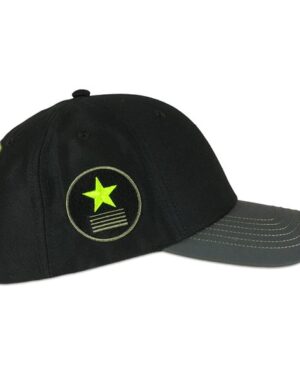 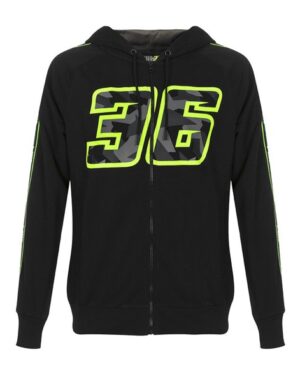 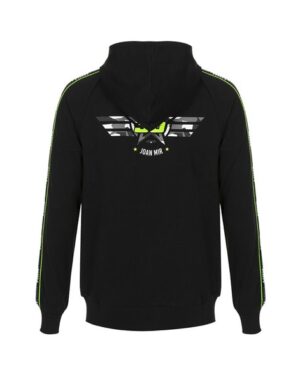